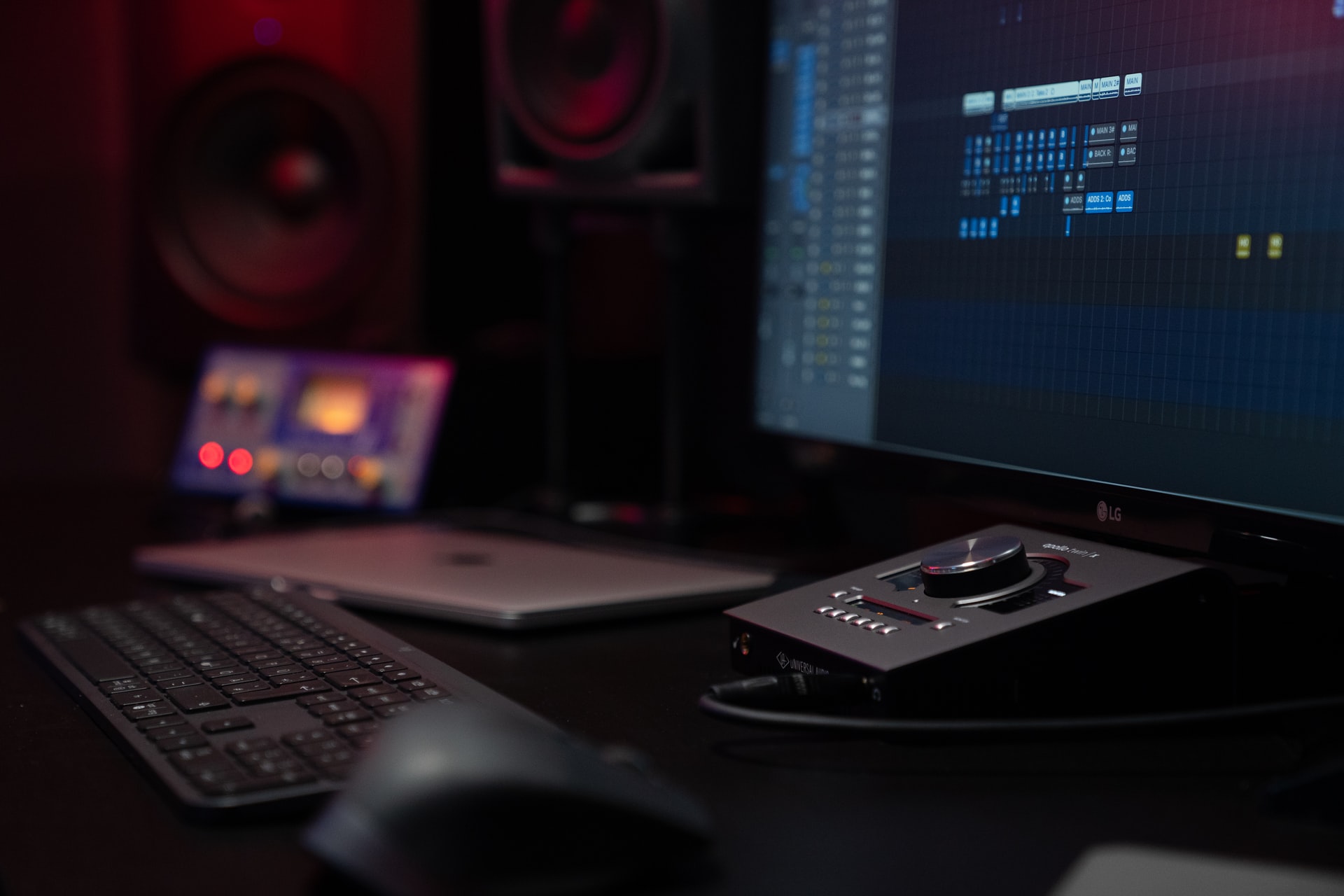 The nightmare of one song, 15+ mix-revisions and 152 emails.

I’m an audio engineer working with artists of all sizes and this is the nightmare story of how I did 15+ mix revisions and traded 152 emails with a client in the process.

I’m not going to tell you much about the artist as I want to keep this anonymous, but without being a douche, this client wasn’t the most musically gifted artist - He was more like a non-music person that wanted to fulfil a dream of making a song himself - And that’s awesome! The project included a full production of a song, vocal recording, mixing and mastering. The artist wanted a folky song very close to a reference - old school drums, slightly overdriven guitars, electric bass - all in all, a simple production. I allied up with my go-to producer and set up a session with the artist. The session went great! Everyone was very positive and seemed on the same page as we had a clear reference to lean on. This also made me think the mixing process would be fairly easy - but boy was I wrong. Looking back, these first signs of a troublesome process already surfaced in this first session; The artist would be extremely confident about how quickly he could record his vocals, but on the day he had problems remembering lyrics, hitting notes etc.

So, after the session and some additional production, I did the first mix. The overarching reference was an older folk song, so I made the mix not too bright and generally very close to the reference. The first feedback I got from the artist was a bit shocking. He sent over a new reference track and requested a more polished pop-inspired sound - what I would call a soft pop song with auto-tuned vocals, and super-produced acoustic guitar, pads and all that kind of stuff. As you can imagine, there’s quite a difference between an old folk song and a polished pop song. From the beginning, our shared reference had been the folk song. Now it changed. In hindsight, I should have talked it out with the artist, but I didn’t.

After I sent off a more pop-inspired mix, the artist suddenly went at it on his vocal recording. He wanted to extend certain words in his vocal performance - Like actually making specific words longer (what?!) or making his vocal sound less “tired” (anyone knows a plugin that does this?!). This happened even though we agreed on the vocal sound on the production day. Again, I should have had a serious talk with the artist, but I thought; “Okay, just these revisions, then he’s probably happy. But the revisions just kept coming.

Through the next many revisions rounds this continued. Out of the blue, he wanted a complete pop choir, which we did. Then he wanted to replace all acoustic guitars with electric guitars. This was endless and tiring! Yea, there was a lot of other random stuff and also a lot of back and forth between corrections. As you can see a lot of them are actually production-related corrections - even though the production was approved by the artist.

After not being satisfied with the corrections on the vocal, he ended up re-recording his vocals in a studio closer to his city and sent me the vocals. In this process, he got the idea to transpose the entire song 5 semitones (what the?!). This required A LOT of re-recording and basically a completely new mix. And to be honest, the transposing didn’t do much for the vocal either. At this point, I was 10+ mix revisions deep, tired and frustrated, and thinking this will never get to the point, where the artist is satisfied. Before this point, I sent an email levelling with the artist explaining how it’s great to have many ideas, but how it might be bad to try and fit every idea into a single song. I should have done this level earlier, but somehow I didn’t.

After a couple of additional weird revision requests, we got to a point where he was happy. At least for that time - a month or two later he wanted the project files to keep working on the song. There were no hard feelings between us and he was genuinely happy with the song when we were done.

So yea - what a journey. We got so far off the initial reference. The artist simply developed through the process. Instead of trying to make this single song fit his style development, we should just have done 2-3 different songs - but that was not what he wanted (I asked). Looking back, all of this was caused by a combination of an artist that’s unsure about what he wanted and me not picking up on this in the beginning and digging more into the end-goal than I did. Lesson of the day.

Oh yea, did I tell you it took about a year for me to collect the payment from the client? Icing on the cake. 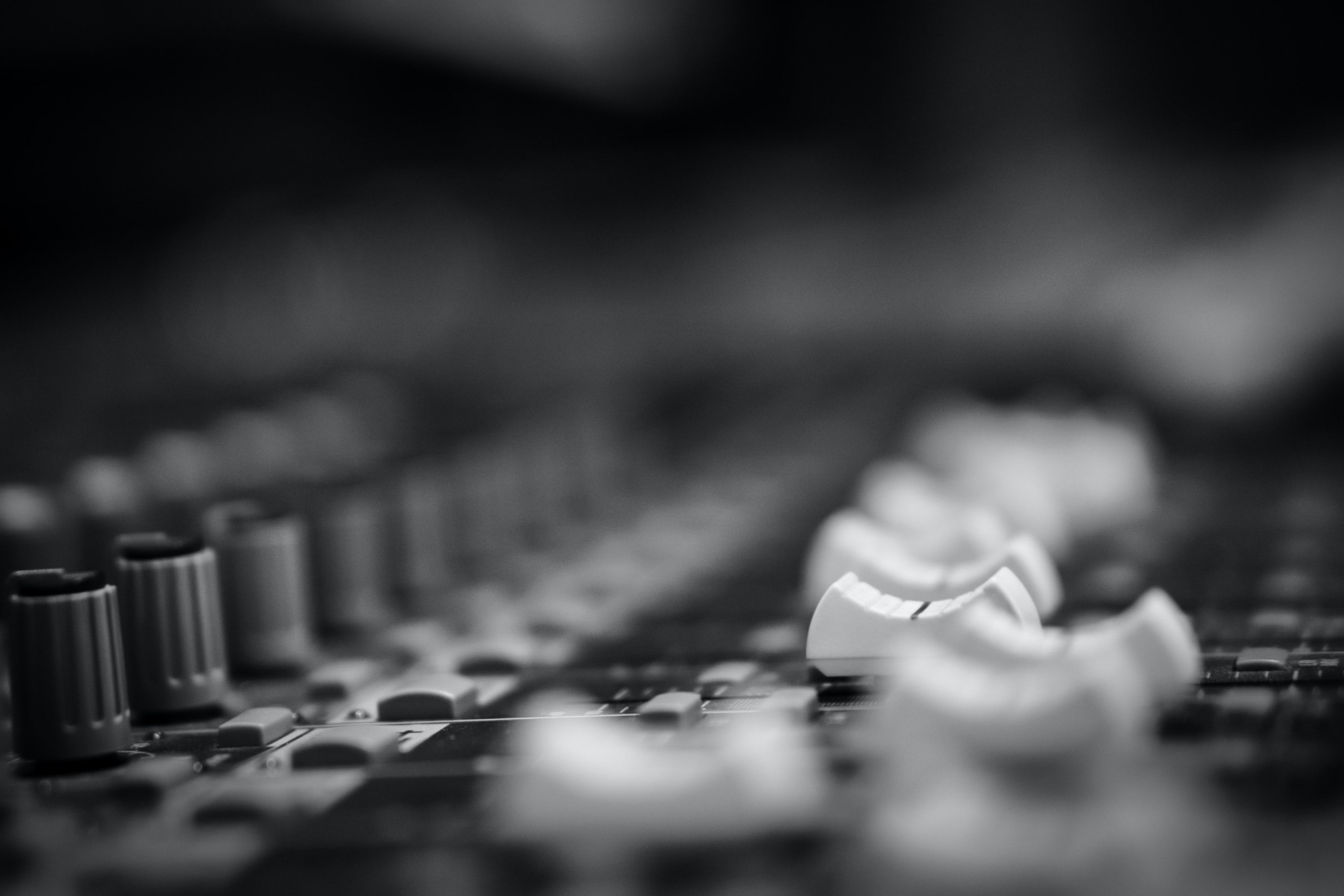 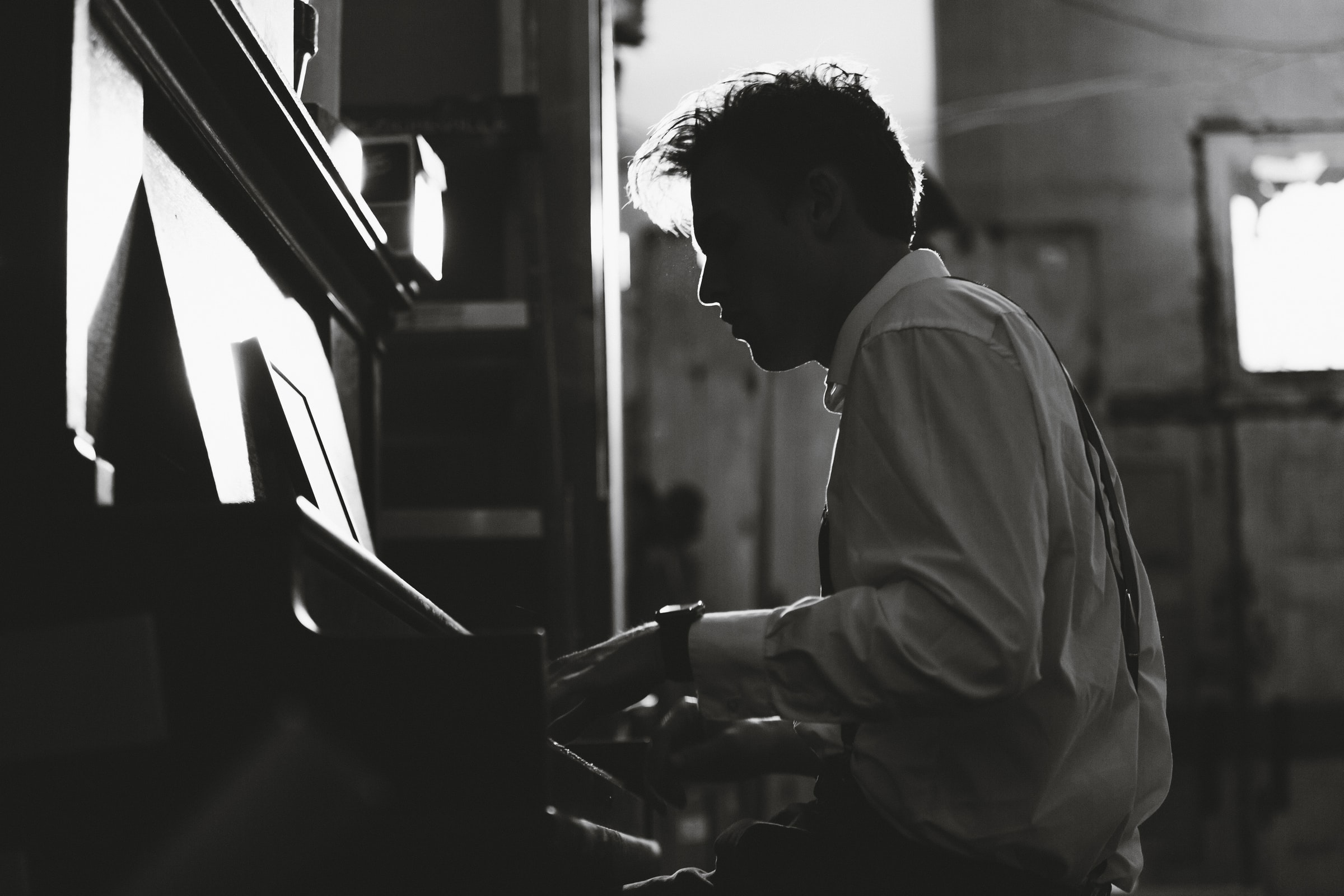